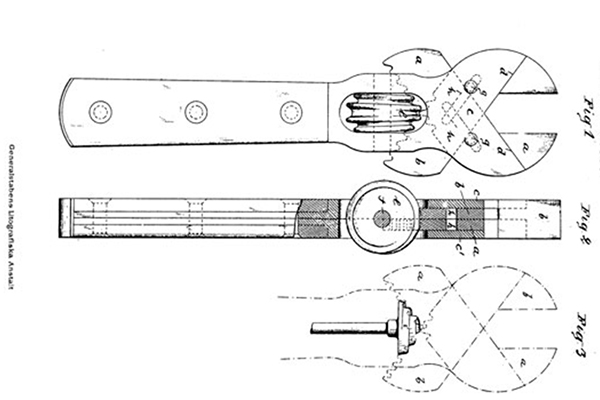 Historical patents now searchable for everyone

Now it is easier to research the history of innovation in Sweden. All patents that were granted in Sweden from 1746 to 1945 have been digitalised and gathered into a searchable database – Historical Swedish patents – in a collaboration between the Swedish Intellectual Property Office (PRV) and Uppsala University. The search engine was inaugurated on 20 May by Vice-Chancellor Anders Hagfeldt and PRV’s Director General Peter Strömbäck.

Historical Swedish patents can be used like almost any other search engine. For example, you can search by name, profession, location in Sweden, patent class or the date the patent was granted.

The database behind the search engine has been constructed by researchers at Uppsala University, in collaboration with PRV, who have scanned information from registries and payment records at the Swedish National Archives and PRV. 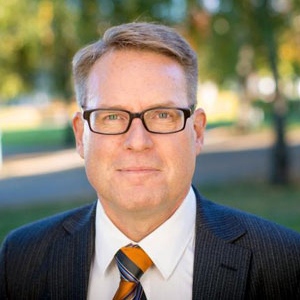 “The unique thing about Sweden is that up until the mid 1940s we not only have information about the patent but also about the person who has the patent and which patent office representative assisted with the patent application,” says Fredrik Tell, professor of business studies and an associate of the Centre for Business History.

“For example, we can find that Charlotta Johnsson (maiden name Gustavsson) was an inventor and handicraft teacher from Söderköping. So we can tell a more living history about how society developed with technical history.”

Innovations and the railway network

An example is a study by David Andersson, researcher in business administration, and Thor Berger and Erik Prawitz of the Department of Business Studies, which shows that inventors’ location coincides with the development of the Swedish railway network. Another is a study of migration and patenting in the late 19th and early 20th centuries.

According to Fredrik Tell, members of the general public, such as those researching their family tree or places of origin, can also enjoy the benefits of the new database.

“This is a simple search engine that can be used by anybody. It can provide answers to questions like: Did my grandmother have a patent? Did a bookbinder in Ånge apply for any patents in the 19th century?”

The project started several years ago at the Centre for Business History at Uppsala University. When David Andersson, who was a doctoral student at the time, discovered that there was no database for old patents he began the job of digitalising all patents in Sweden from 1746 to 1914. The result was a database containing 45,000 patents and a thesis on technology markets.

The research group then applied for funding to continue the work of digitalisation.

“PRV has digital patent registries from 1975 to 2014 and we wanted to supplement them with earlier patents. Riksbankens Jubileumsfond contribuited almost SEK five million. We employed 15 part-time assistants for a year, but only got as far as 1945, since the work is very time consuming.”

Want to fill the gap

The plan is to continue to fill the gap between 1945 and 1975 and they have applied for new research funding for this. But it is already possible to create a wealth of new knowledge about the history of innovation in Sweden.

For example, new patent legislation was introduced in Sweden in 1884, which, alongside USA and Germany, was one of the most modern in the world. This laid down that all patents must be investigated for novelty before they could receive a certificate of registration.

“This testing for novelty increases the value of the patent, since the patent was guaranteed to have a value after the investigation. This coincides with the genius industries, such as Eriksson and ASEA, which are major companies today. We had better protected rights in Sweden than in many other countries and between 10 and 20 per cent of all patents were transferred to new owners,” says Fredrik Tell.