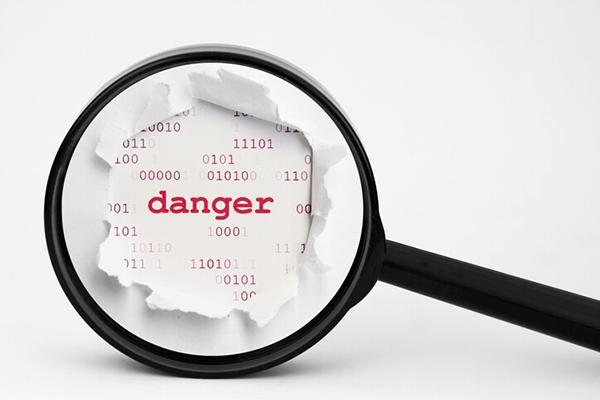 Phishing is one of many ways you can be scammed via digital communication channels. Photo: Matton.
2021-05-04

Phishing refers to various attempts to trick you into handing over personal data such as passwords and codes via digital communication channels. Such data can later be used to steal information, money or to gain access to IT systems.

Unfortunately, there are many people trying to scam us in different ways via e-mail, online forms, or fake websites. Phishing is a collective name for a variety of ways that people use to try to scam us into handing over sensitive information or to lure us into clicking on a link that is then able to download malicious software.

Of course, this is also a problem for you as an individual via your personal computer, mobile phone and e-mail. If an attempt is successful, it can cause significant harm.

The attack that targeted Maastricht University also targeted Uppsala University. However, the threat was identified through monitoring and it was possible to put security measures in place to stop the attempt.

It is difficult to know exactly how many phishing attempts Uppsala University has been exposed to. Many people report failed attempts to the Security and Safety Division, however, many are automatically deleted by staff without anything happening. However, it is rare for a user to fall prey to a phishing attempt.

How can you protect yourself?

The most important protection is for you to use your common sense and critical thinking. Does it seem logical, and who is the sender?

Do not click on links in suspicious emails; instead try to find out where the link goes to by hovering the mouse over the link and reading where it directs to.

Avoid entering any information in forms that have been linked to via e-mail.

It is difficult to create a general checklist to detect phishing attempts, however, the following are a few warning signs that you should be particularly vigilant about:

Report attempts to the Security and Safety Division