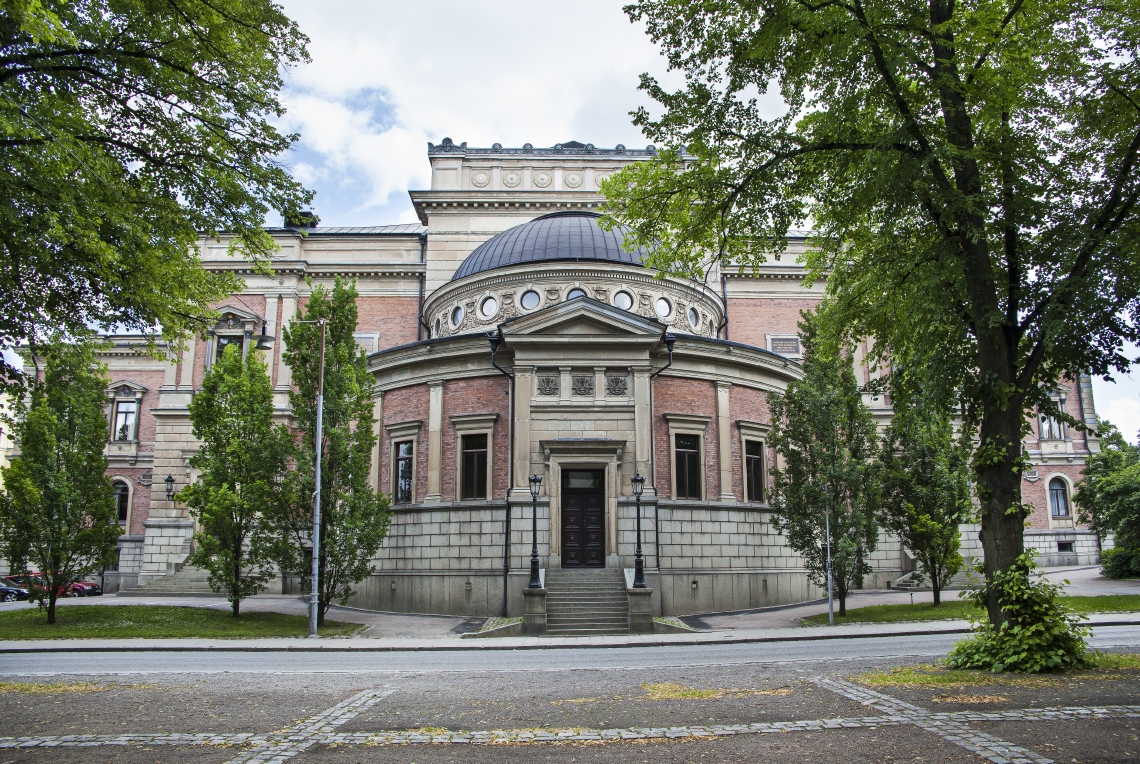 Updated guidelines on hiring out premises

New guidelines on access to, and hire of, the University’s premises were issued on 22 May. Compared with before, it is now clearer which political organisations may be granted access, and how the process of hiring out premises should be conducted.

“It’s good that, with these guidelines, we’re finally getting clear guidance when it comes to hiring out our premises,” says Peter Elenfalk, Property Director at the Buildings Division.

Another new feature is the process intended to precede any hiring-out covered by the guidelines. The matter must, for example, be examined by the campus management concerned or the University’s central unit for premises booking. If it is unclear whether the premises should be hired out, the case must be referred to the University Director for assessment.

As for premises hired out for cultural and hospitality purposes, commercial activities and use by student unions and other student associations, the guidelines are unchanged.

Readl the Guidlines in the University's Goals and Rules Library.
Josefin Svensson