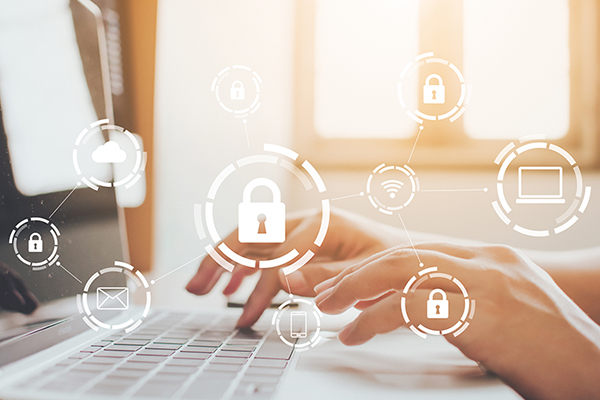 Everyone needs to be extra careful at the moment to avoid various types of cybersecurity problems. Photo: gettyimage.
2022-02-17

Internet security situation under strain, everyone urged to be extra careful

The security situation on the internet is currently unusually sensitive. All members of staff are urged to be extra alert to phishing and attempts at intrusion.

“In the last few days, the cybersecurity situation has gone wild with attempts at intrusion, phishing and other threats,” says Peter Sandell, information security officer in the University Administration.

Given the tense security situation, it is extremely important that we all take extra care to avoid problems.

“I urge everyone to be even more suspicious than usual for the time being and to forward any strange emails to us,” says Sandell.

Background: the situation in Ukraine

The reason we all need to be extra careful is the situation in Ukraine. This has been escalating for some time, with armed troops on the border between Russia and Ukraine raising prospects of a potential armed conflict. Several days ago, public authorities in Ukraine reported that they were being targeted by cyberattacks. These attacks are now spreading to all countries and all types of activities.

Read more about IT security