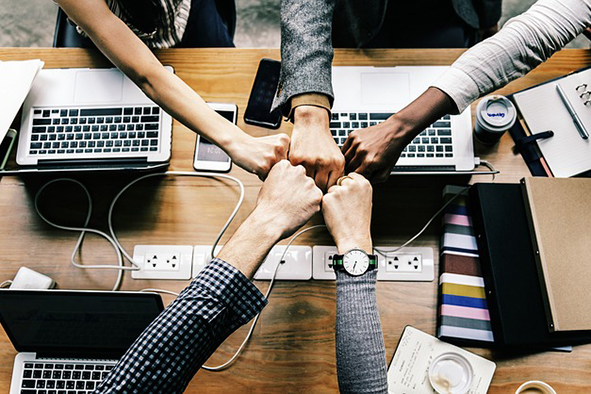 Heading for a common IT system – what’s happening now?

Work continues on creating a common University IT system. The project group has been augmented by workplace safety, communications, technology and University Library representatives.

During the autumn, the project group focused on technical issues as it compiled a list of the IT services and infrastructures to be included in the common system. This spring, the project group will consider which members of the IT staff to include in the new organisation. Meetings with representatives of the Human Resources Division and managers have been scheduled in February to identify which members of staff this will involve.

The project group also has a mandate to suggest a management model, but it will be the new IT Director who settles the organisation. At the moment, the group is sorting through the requirements for the new IT system’s organisation expressed at meetings with heads of department and members of staff.

A proposed financing model will also be developed during the spring.

Information meetings are planned for the members of staff affected. The meetings will be announced in the Events list in Medarbetarportalen as soon as dates have been decided.