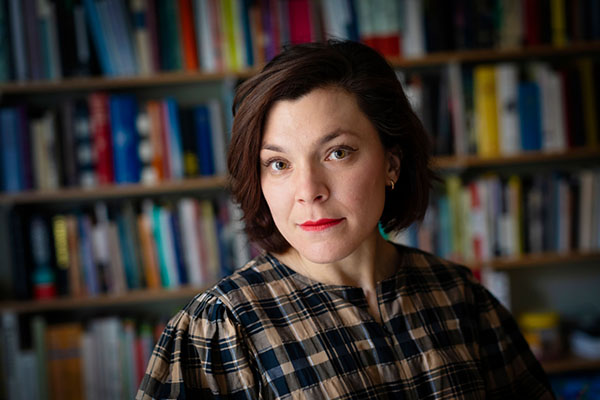 On 30 September, a new seminar series begins called “New directions for cultivation”. The seminars will give students and members of staff an opportunity to discuss the concept of ‘cultivation’ – to examine it critically and in depth and to reformulate it.

We put a few questions to one of the organisers, Alexandra Borg, Docent in Comparative Literature at Uppsala University.

What is cultivation?
“While preparing to launch the seminar series with my colleague Julie Hansen, Docent in Slavic Languages, we waded through mountains of literature about cultivation, only to discover that we were rarely presented with a clear-cut or generally agreed definition of the concept. We considered that reason enough to initiate a broader discussion, encompassing both colleagues and students.

“Cultivation can mean various things – and that’s what the seminar series aims to investigate. Cultivation seems to be anything from cultural capital, acquired primarily through access to a cultural canon, to a way of ‘collective thinking’. To put it in very simple terms, I think cultivation describes an ability to move between different subjects and disciplines. To be at ease crossing boundaries, quite simply.”

Why are you taking this initiative?
“We want to try, if not to deconstruct cultivation as a buzzword, then at least to investigate whether it is still viable.”

New directions for cultivation – what new directions has cultivation taken?
“That remains to be seen. Our first seminar takes up Literary Agenda, an initiative for conversations on literature and reading circles at the Stockholm School of Economics. Our second seminar investigates cultivation in the natural sciences.

“Cultivation is often presumed to have a humanities orientation, but to build bridges between ‘the two cultures’, humanities scholars also need cultivation in the natural sciences. Our third seminar will address places of cultivation – where cultivation takes place.”

What do you hope this initiative will lead to?
“To an ability on our part to scrutinise and update the concept of cultivation in higher education in a way that makes it usable in line with the demands in contemporary society for ethical, digital and intercultural skills.”