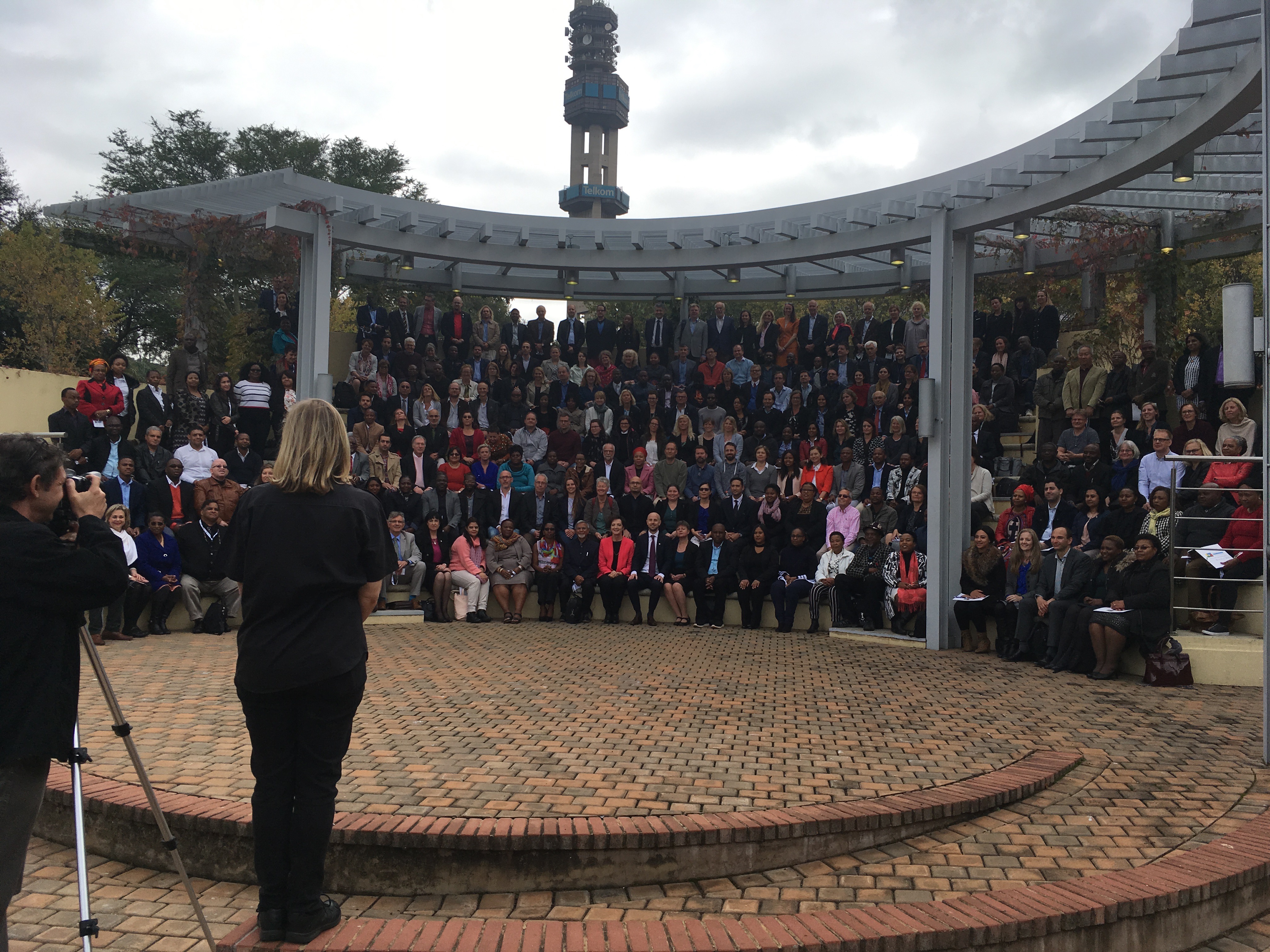 Successful start for collaboration between Sweden and South Africa

In this week, the SASUF, the South Africa Sweden University Forum in Pretoria, was opened by Sweden's ambassador to Pretoria, the Vice-chancellor of Uppsala University, and the Vice Principal of the University of Pretoria. This is the beginning of an international collaboration involving 30 universities in Sweden and South Africa in the field of sustainable development. Just this week, about a thousand researchers participated in seminars around South Africa.

SASUF is a major international cooperation project, among the largest of its kind, involving 23 universities from South Africa and seven from Sweden - and a large number of funding agencies, companies and ministries. This week, the first research - and innovation week in Pretoria will be held and the project officially opened at the Swedish Residence by the swedish Ambassador to South Africa, Cecilia Julin, Uppsala University's Vice-chancellor Eva Åkesson and Vice Principal of the University of Pretoria; Stephanie Burton.

Uppsala University, the coordinator of the project, participates with a large group of 16 researchers in different disciplines.

About 300 participants, mostly researchers, had been invited to the event and to take part in the activities during the week. Altogether, more than a thousand people participate in one or more of the week's seminars and meetings all around South Africa, but most of them at Pretoria's university campuses.

Both Eva Åkesson and Stephanie Burton highlighted the importance of meetings, where we can discuss the research- and innovation collaboration together, and the purpose is to find 40 sustainable development projects; and the framework is the UN's 17 Sustainable Development Objectives in 2030. The project has defined six different areas for developing future strategies: climate change, curricula for higher education, social development, the future health system, urbanization and digital technology.

During the week there were meetings with ABB and other companies, with the Young Academy of Sweden and their counterpart in South Africa. Attended seminars and debates also made a number of funding agencies. Two alumni events were held during the week, one in Pretoria and one in Cape Town.

During the week there were also meetings with ABB and other companies, with the Young Academy of Sweden and their counterpart in South Africa. Attended seminars and debates also made a number of research financiers. Two alumni and pre-departure events were organized during the week, one at the Swedish Residence in Pretoria and one in Cape Town. Participation included, among others, was Irshaad Wadvalla, previous student in Uppsala who is newly elected chairman of the Swedish Africa Alumni Network.