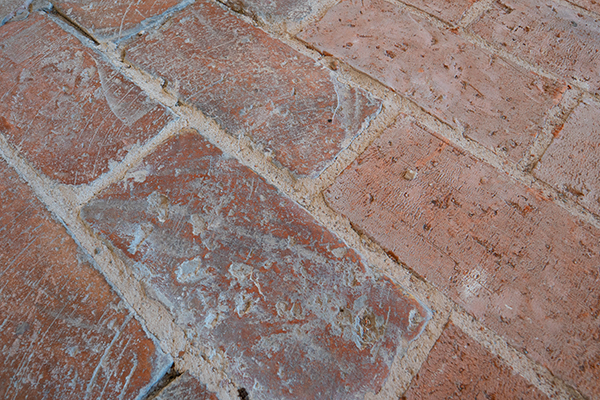 The art of renovating a floor

COLUMN. The floor of the Botanical Garden's Orangery has recently been renovated. This may sound like a rather small and simple project little worth noting. But it illustrates the diversity of the University's activities.

It can be surprising how multifaceted the activities of Uppsala University are. We are all well used to hearing about research and education in all kinds of subjects. Nor does the University's near-constant stream of events to various ends featuring famous and less-than-famous guests seem like anything out of the ordinary.

Not to mention all the different evaluations, projects and studies aimed at developing University operations in different ways. None of this warrants the least bit of surprise.

So what's the big deal with a floor renovation at Uppsala University? How difficult can it be to renovate a floor?

The floor in question encompasses 370 square metres of brick flooring in the Botanical Garden's Orangery. The floor was worn from heavy plants being shipped in and out every spring and fall. Renovation of the brick floor in the Orangery began in December 2021 and lasted until the end of May 2022. 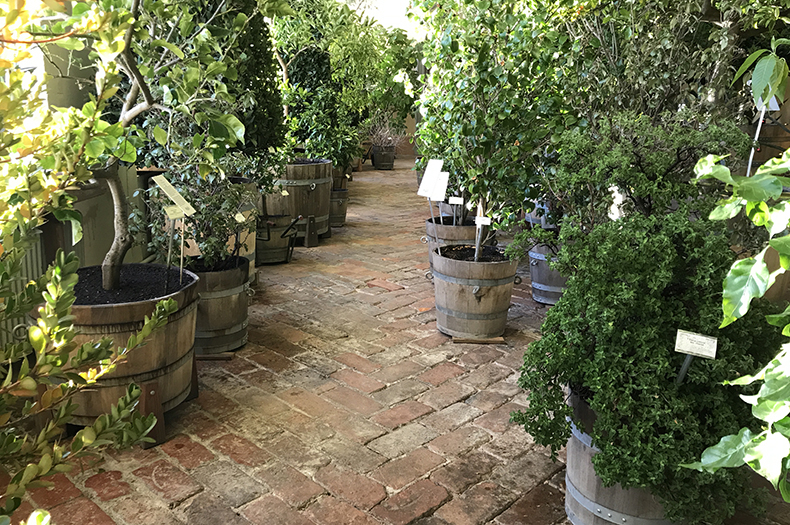 The Orangery is used for winter storage of pants unable to survive the Swedish winter. Nor are they just any plants. The Orangery contains - just as an example - three of Linnaeus' laurel trees. These are Carl Linnaeus' laurel trees, which have grown in giant planters for 250 years. There is also a cactus collection with nearly 150 species and a specimen of malabar nut that we know was shown by Olof Rudbeck the Younger to the Royal Society of Sciences at Uppsala on 27 June 1722. In other words, the plants are living cultural history with enormous conservation value - and they must not be left out in the cold.

But renovation of the floor was done by the National Property Board during the cold season.

Nor is it just any building, either. The Orangery in the Botanical Garden was opened in 1807, to commemorate the centenary of Carl Linnaeus' birth. It is one of the few orangeries in Europe that has been continuously used and is still used for its original purpose. Orangeries today are often replaced by fully glazed greenhouses or converted into function rooms. 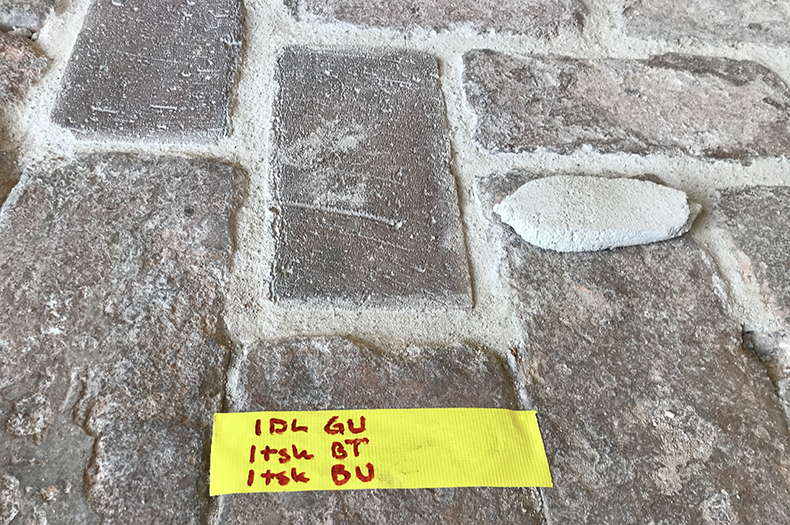 The renovation was meticulously planned by the National Property Board of Sweden and the Linnaean Gardens. But these plans had to be changed along the way. The plan was that an 8-by-8-metre area would be cleared in stages so that the mason could replace damaged bricks and repoint the joints. However, the mason was not satisfied with the mortar, neither the colour nor the thickness of which matched the existing brickwork. Instead, he needed to experiment with different mixtures before achieving the right result. The plants had to be moved according to the need to work on new floor surfaces.

Along with his colleagues, Stefan Samuelsson, the gardener responsible for the Orangery, spent a considerable amount of time moving plants around in the Orangery, which is crowded during winter, to free up space for the renovation work. 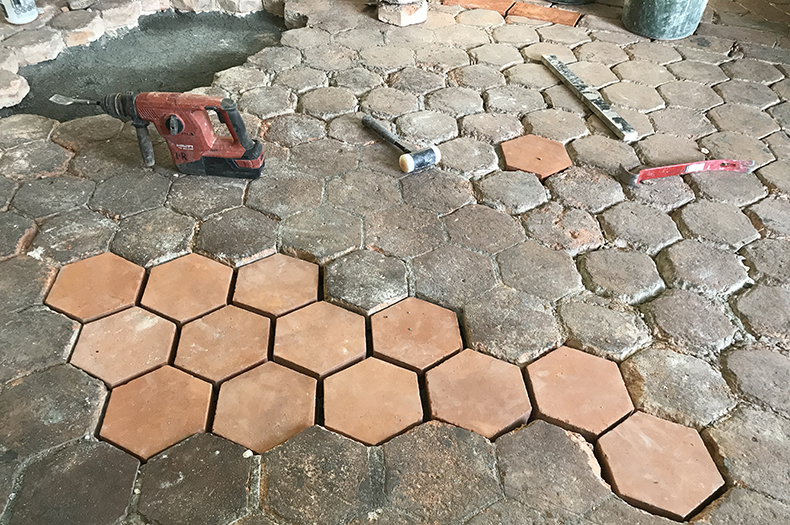 Once the mason replaced damaged bricks on an exposed surface and laid new mortar, a fan heater was needed to dry the mortar. In the sub-15 degree temperature, maintained in the Orangery for the sake of the plants, the mortar could not dry. The original plan - to put a tent with a fan heater over the floor - therefore didn't work out, as there was simply not enough continuous floor space for a tent. Smaller tarpaulins were used instead, under which hot air was blown. 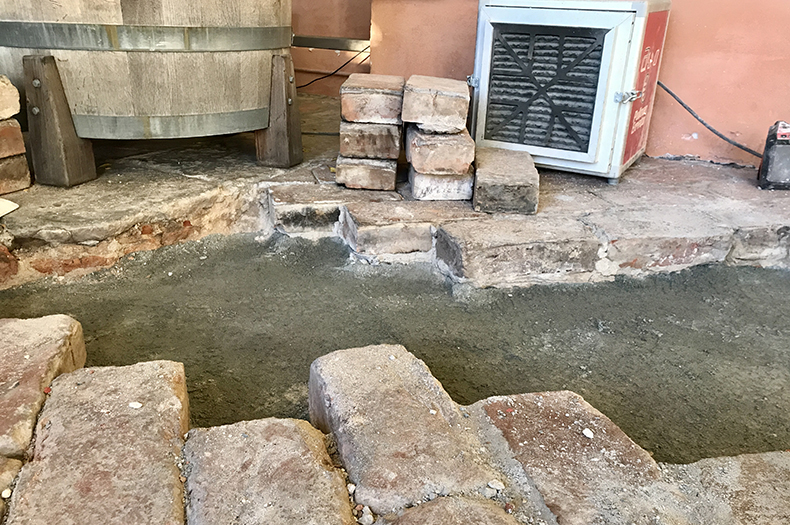 Thus, step by step, the plants were moved to free up some of the worn floor, the mason renovated and the fan heater did its bit. In total, about twenty major relocations of the plants were required.

Nor does relocating the plants resemble moving a flower pot at home. The heaviest planters weigh about 1,500 kg and the tallest trees are 5-6 metres high including the height of the planter. The plants must therefore be moved using pallet jacks and forklifts. There are quite a few plants to move, more than a hundred.

How difficult can it be to renovate a floor? Hardly an easy question to answer, of course. Not all floors are brick floors worn down by pallet jacks and forklifts bearing heavy planters, but all floors must be cleaned, maintained and occasionally renovated. Uppsala University has around 420,000 square metres of floor space in its premises.

Look down at the floors you walk on and consider the design, function and the work involved in their cleaning and maintenance.