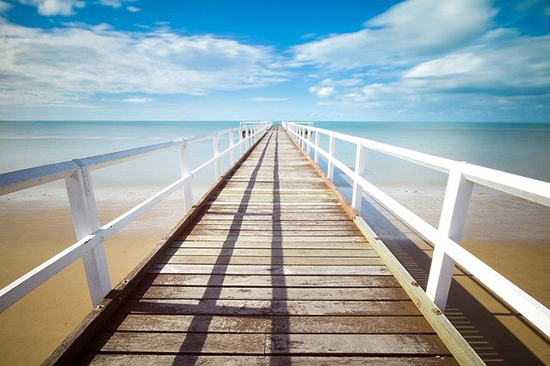 As many as 6,248 individuals have been admitted to at least one programme at Uppsala University this summer.
2020-04-27

Admission statistics for 2020 show that twice as many people have been admitted to a summer course at Uppsala University this summer compared to last year.

As many as 6,248 individuals have been admitted to at least one programme at Uppsala University this summer compared to 3,120 individuals in 2019.
This large increase is mainly because several departments have significantly increased the number of available places in some distance learning courses.

To enable more people to study as early as this summer, the Government proposed that a total of 6,000 extra places be allocated for summer courses. A further 4,000 places in qualifying education (foundation year) were also allocated to enable more people to gain qualification in professions with labour shortages in areas such as healthcare and engineering.

“This summer, we are offering several new summer courses in areas we believe are in demand and are beneficial to society, such as the new chemistry course ‘Batteries for electromobility’. We are also significantly increasing the number of places in existing summer courses that are in high demand, such as ‘Computers and programming’ and ‘Information technology – opportunities and challenges’,” says Johan Tysk, Deputy Vice-Chancellor of the Disciplinary Domain of Science and Technology.

Other new summer courses, which will be opened for admissions in May, are ‘Medical physics’, ‘Introduction to nuclear engineering’ and hopefully also ‘Wind power basics’. The last course is still uncertain as we need to find a teacher for the course.

A popular summer course in the earth science departments that was introduced last year and is now being expanded with five more places is ‘The end of the world’.

However, Deputy Vice-Chancellor Johan Tysk does not think this is enough.

“We need courses and programmes that enable engineers and natural scientists make a transition in society. We want to take responsibility from a national and international perspective, so this autumn we are also making a big increase in qualifying education through the foundation year,” he says, adding that those within the disciplinary domain are positive about the expanded offering starting this autumn as well as the opportunity to increase the number of freestanding courses in relevant areas, all in parallel with plans to start new Master’s programmes in autumn 2022.

There are still many summer courses open for late registration.

Facts – Sweden as a whole

41,610 people in total have been admitted to this year’s summer courses at Swedish universities and higher education institutions – an increase of 45 percent compared to summer 2019. The number of summer programmes has increased by 36 percent, from 446 programmes and courses to 605. Right from the start, several universities and higher education institutions offered more courses this summer than last year. The Government’s decision to increase the number of summer course places by 6,000 to mitigate the coronavirus outbreak's impact on jobs and the economy has also contributed to the increase in the number of admitted students.