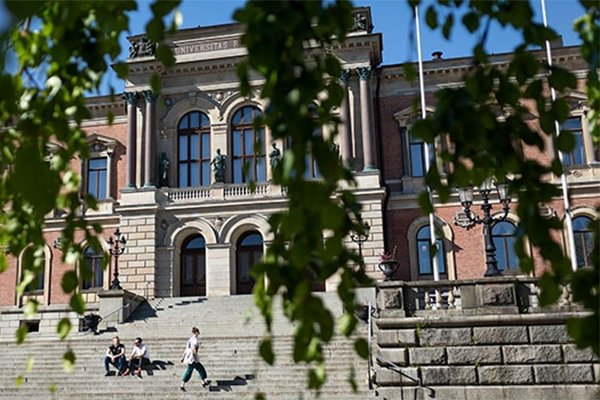 Among Swedish universities, Uppsala University comes in fourth place, after KTH (89), Lund University (95) and Chalmers (125). Like Uppsala, all except KTH fell several places in this year's rankings. Despite the downward trend, Sweden has six universities in the top 200, including two in the top 100, giving it the best result among Nordic countries.

“Because all universities are so different, it is difficult to find indicators and measures that are fair and results should thus be taken with a pinch of salt. Rankings should not be seen as a measure of quality, but can be interesting from a recruitment perspective. International students in particular, but even researchers, attach some importance to rankings when choosing a university," says Emma Östlund, Controller at the Planning Division at Uppsala University.

Universities are ranked by scoring them on a range of indicators, which are then compiled. In this year's rankings, Uppsala University fell in employer reputation (-66) and citations (-65), i.e., scholarly publications cited by other researchers. This decline was also seen in previous years.

"The increase on the student-teacher-ratio indicator is largely due to a review of which students we reported, to conform with the QS definitions and make our results more accurate in comparison to others. Last year, we reviewed the reporting of international students and staff, which already had an impact in 2021," says Emma Östlund.

“The continued increase in internationalisation may be due to the fact that, in Sweden, we could better retain international staff and students during the pandemic, compared to universities in other countries. Other Swedish universities also improved their rankings in these indicators.”

One explanation for the falling ranking is that competition is increasing, with more and more universities fighting for places. This year's QS World University Rankings are the largest ever, with 1,418 universities, up from 1,300 last year.

The downward trend for Uppsala University in terms of ranking may possibly be offset by a clear upward trend in the University's "percentage ranking", i.e., ranking in relation to the number of ranked universities.

“This year, we are in the top 9 percent of all universities, which I believe is our best result ever. It's still something positive to note," says Emma Östlund.

The international rankings are published by Quacquarelli Symonds (QS), a British company specialising in analysing higher education worldwide. It is one of the world's most consulted international university rankings and, on 8 June, the nineteenth ranking was released. Measurement is based on five indicators: