AcademiaNet is a European database that features excellent female researchers. The Swedish Research Council has nominated 276 Swedish women to the database, including 46 researchers from Uppsala University. We have interviewed three of these researchers.

The nominated researchers are selected based on various criteria, such as academic qualifications, references and leadership experience. Other criteria include teaching, international experience and social involvement.

“The majority of the nominees are applicants to whom we have given grants and who received high marks on their applications. We’ve also nominated chairs of our review panels, secretaries general and members of our board and our scientific councils, councils and committees. Finally, we have nominated members of the Young Academy of Sweden; the Royal Swedish Academy of Letters, History and Antiquities; and the Royal Swedish Academy of Sciences,” says Hertzman Johansson. 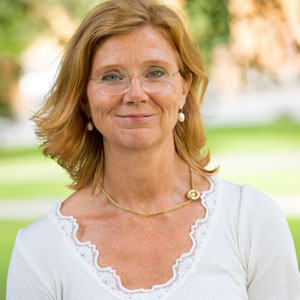 One of the 46 nominees from Uppsala University is Birgitta Essen, professor of international maternal and reproductive health, who conducts research on global reproductive health from the perspective of migration. She considers the nomination a stamp of quality.

“I think that all ways of promoting quality over quantity in research are valuable. It is important to hire people with in-depth expertise. Today in particular, this needs to be made explicit, because I see that, much like the logic of social media, academia is increasingly characterised by speed and superficiality, rather than reflection and precision.”

Based on your experience, are these kinds of initiatives needed today?

“Yes, AcademiaNet is needed to maintain the academic standards we have agreed upon, specifically transparency and meritocracy instead of hiring based on friendship or gender.” 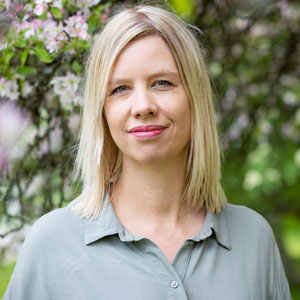 Another nominee is Linda Andersson Burnett, a researcher in the history of science. She is specialised in the flow of scientific ideas and practices between Scandinavia and the UK in the eighteenth and nineteenth centuries.

What does is it mean to you to be part of AcademiaNet?

“It is an honour and I’m thrilled to get to be part of this group! I’ve just returned from parental leave with my third child, and I hope that my nomination shows that you can combine family and a career, even if it’s a bit challenging sometimes.”

She sees a significant need for this kind of initiative, since women are still underrepresented in leadership positions in academia.

“For example, only 30 per cent of all professors in Sweden are women, and many still associate the term ‘researcher’ with men.”

At the start of her career 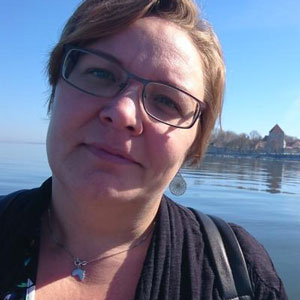 Lina Mtwana Nordlund is a researcher in natural resources and sustainable development at the Department of Earth Sciences. She is still at the beginning of her career and is working to balance research and teaching with her family, children and free time.

“This nomination offers some much needed encouragement to continue trying to solve complex sustainability challenges related to our coastlines and oceans. It is also particularly pleasing, since my research is interdisciplinary and transdisciplinary.”

She too sees the need for more women in academia, especially in higher positions.

“Here at Uppsala University, we have an even distribution of women and men among doctoral students, but many women drop off along the way. Only one third of all professors are women, which is actually a high figure compared with many other universities in the world.”

In this area, she believes that AcademiaNet can be incredibly important by highlighting prominent female researchers.

“Time after time, you hear about the challenges of finding female academics for boards, committees, the media and so on. There is no doubt that there are lots of amazing female academics. This initiative facilitates the work of finding partners and suitable candidates for various assignments,” says Lina Mtwana Nordlund.