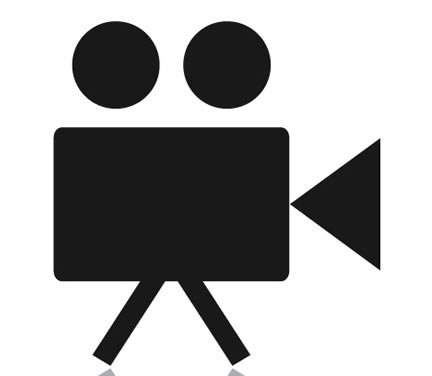 Medfarmdoit can provide assistance with varying film tasks, and share ideas about how film can be used in teaching.

Contact Medfarmdoit for a quotation. If you belong to the Disciplinary Domain of Medicine and Pharmacy, this may be free of charge.

Films produced by Medfarmdoit are published on Medfarm Play, a good resource and source of inspiration for your own film productions.

Uppsala University has a procurement with Phosworks for the supply of marketing film productions.

See: Uppsala University’s agreements with Phosworks can be found in the contract database

Consent for participation in filming

The same rules now apply to both stills and video photography.

Uppsala University has two versions of a video logotype – one short and one long – which you are welcome to use at the end of the film. In most cases, the short version is best.

All University films aimed at external target groups should be published on our Youtube channel. E.g. films for student recruitment, lectures and interviews.

Do you have any questions about film and video? Contact Gunilla Sthyr.